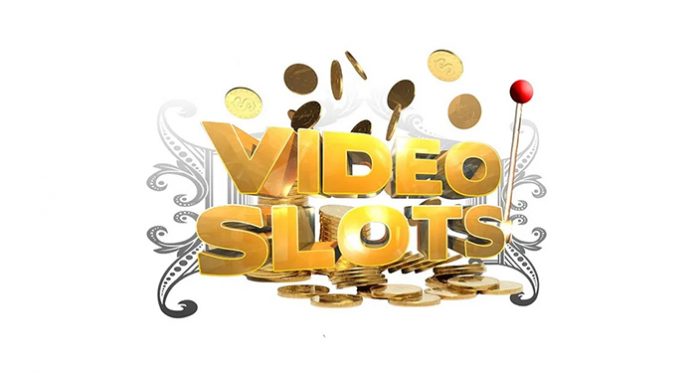 Videoslots.com announced today, April 3rd, that the Grand Final Battle Returns this month. Even though this month should be concentrated on Easter themes and fun, VideoSlots had to keep up with their own tradition and host the fourth Grand Finale Battle of the year.

There will be 75 freeroll tickets up for grabs just spin the reels of the eligible games down below for a chance to land a free ticket.

The Grand Final Battle will take place on April 26th. The competition will be played on Pragmatic Play’s Wolf Gold slot. Buy-in, if you don’t win yourself a freeroll ticket, will be $110 each. The total prize pool is $30,000.

Monday Frenzy Bonus at Wixstars, Kick Off the Week Winning!