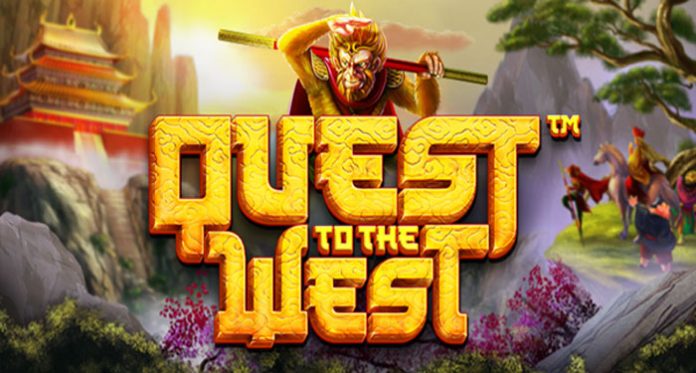 Prepare to be captivated by Betsoft Gaming’s new release Quest to the West.

Cementing its global reputation for award-winning, cinematic quality animation, Betsoft’s latest slot takes players East to West in search of untold wealth. Follow the cloud-riding Monkey King to open The Meter of the Heavens and grab your chance to win big.

The Quest to the West slot features 5 reels and 25 paylines, delivering thrilling gameplay and stunning visuals. This game includes Walking Wilds, Respins, Instant Wins and up to 1260x your bet.

Annamaria Anastasi, Marketing Director, Betsoft Gaming, said: ‘The Betsoft team are highly skilled at taking a popular theme and giving it a unique “twist”. This skill is one of our hallmarks and Quest to the West is a fantastic example. Player response has been hugely positive and we anticipate this game will become a fast favourite.’

Betsoft Gaming is the market leader in cinematic casino content and gaming solutions, working with 200+ of the most successful casino operators worldwide. Since 2006, the Betsoft brand has been synonymous with commercial success and innovation. Its portfolio of more than 190 RNG titles is proven to attract, engage, and retain players. Headquartered and licensed in Malta, Betsoft operates in more than 15 regulated markets, with its games being independently certified by Gaming Labs International. Visit www.betsoft.com to try our games.

Show Me the Money…William Hill Offers to Purchase Mr Green