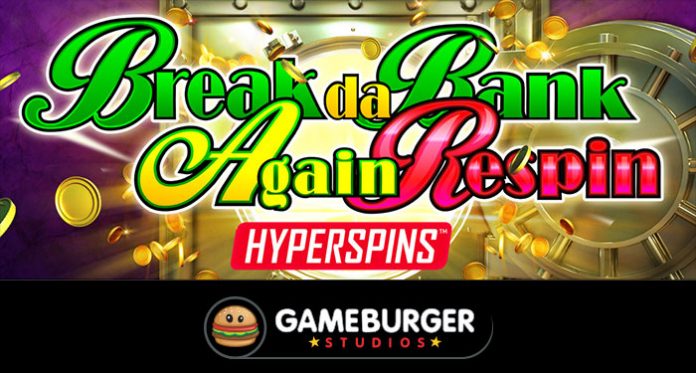 The action filled slot is played across a 3×5 format with nine paylines. There are tons of hidden features to unlock with every spin, just like the other slots in the series. The sequel to the series boasts a higher RTP (return to player), and an impressive re-spin feature titled Hyperspins™. Up to 25 free spins can be won when three or more scatters appear across the reels. The free spins has a potential to pay out 4,000x your bet. The wild symbol works as a 5x multiplier boosting the base game wins and pays out 25x more during the free spins.

The Director of Global Operations for Microgaming said the original Break da Bank slot was first launched back in 2008, and the third sequel stays true to the theme with the new game revitalizing the engaging mechanics the original offers.