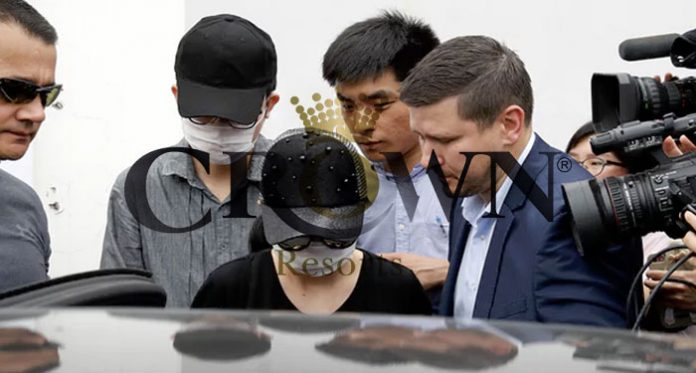 O’Connor’s sentence includes time already served. Chinese authorities have been holding all suspects since last year. Two other employees were sentenced to 9 months behind bars for similar crimes.

The investigation started back in late 2015 early 2016. The employees were accused of tracking 69 high roller players who were influenced to Australia with free air tickets, hotel and visa accommodations. Tens of millions of dollars were spent in Crown Resorts according to court reports.

The gambling industry has kept a close eye on this case. There’s been many speculations on what impact, if any, the case would have on the industry. Crown Resorts deny any allegations and decline that their VIP business has decreased since the arrests.

Macau is reaping the benefits of the arrests. Their high roller revenues have been on a 10-month high with analysts saying its thanks to the high roller players returning.