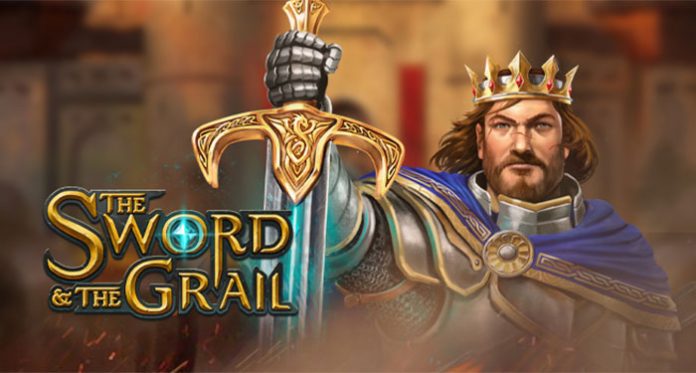 The new slot challenges players to rise above and move up the ranks to King of the Knights through its interactive bonus features. Once the feature is triggered collect swords to progress through the different stages while collecting increasing multipliers while doing so. Sword and the Grail also boasts a progressive jackpot that makes it more engaging and interesting with game play.

Play’n Go’s CEO agrees with the engaging aspect saying players will definitely be entertained with every spin of the new game while challenging them to rise to the upper powers to trigger the jackpot. He also said one of the best things about the new game is the winning one. He guarantees every player who plays the new slot will rise above and achieve the King of the Knights rank and have fun doing so.

Mr Green’s Green Gaming Predictive Tool, Why You Should Know