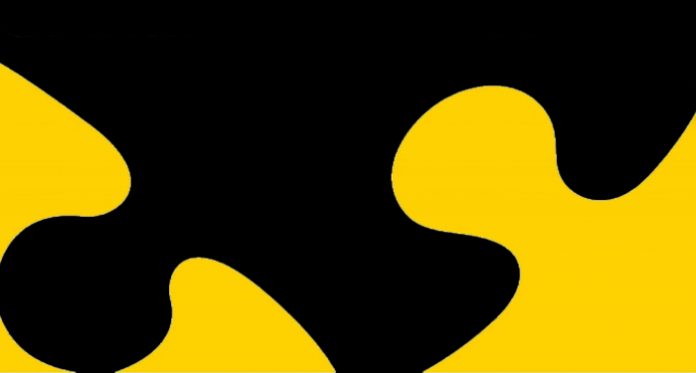 Significant support that was needed for new standards with the Gaming Standards Association and GSA Europe was gained from online gaming companies. The new Third Party Interface standard specifies simplified system integration between platform providers and content providers. With the support amongst the industry, the Online Gaming Committee will have a wide participation between membership holders to speed up the completion of the new standard.

The GSA released a statement today saying that they anticipate the TPI standard will be released by the end of the year, after the testing phase is complete.

Chris Hobbs, Director of Corporate Affairs for Microgaming,and a GSA Platinum Member Company have evaluated the TSI believing in its potential. In their evaluation they believe in the benefits of the new program and are looking forward to working with GSA’s Technical Committee in moving forward in their objectives.

Playtech’s Chief Policy Officer Francesco Rodano states that the company is taking a role in development of the Third Party Interface. According to Rodano, Playtech is alpha testing and discovery positive results alongside GSA’s Technical Committee.

Lucky Bitstarz Casino Player Wins Back to Back Jackpots