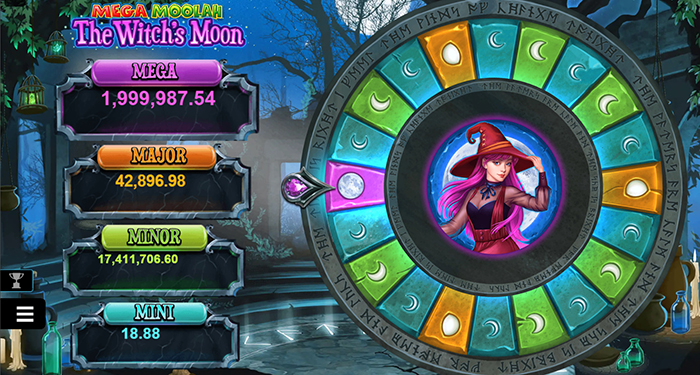 Microgaming is starting the month off with the exciting release of Cossacks: The Wild Hunt (7 September) by Foxium, featuring three raiding Cossack heroes and up to 46,656 ways to win with free spins, cascading reels and WonderWays. Players will experience the wild hunt alongside the heroic trio, with the ‘Release the Wilds’ feature triggering randomly in the base game and sending blades smashing onto the reels and turning symbols wild to create winning combinations. There’s also the thrilling ‘To Arms’ feature, in which arrows can fly onto the reels on any spin, with the hit symbols changing to create six-of-a-kind wins.

Next, we’re turning up the heat with God of Fire (9 September) from Northern Lights Gaming. Featuring the Ultraways™ mechanic, God of Fire delivers up to 60 million ways to win, with win potential of over 18,000x. Exploding Wilds blast away on the reels to reveal either single, double, quad or Blue wild symbols delivering big on thrill and power. This slot includes unlimited free spins with lives where the God can award a multiplier, a wild or an upgrade bonus. If players collect sixty near-misses, they enter Super Free Spins where bonuses are awarded on every spin!

Blasting onto the scene this month from Just For The Win is Big Boom Riches (14 September) featuring Rolling Reels™, free spins, cash prizes and a host of charming characters and features.

We’ve got a sparkling slot in the form of 4 Diamond Blues™ Megaways™ (16 September) from Buck Stakes Entertainment, featuring the titular Megaways™, free spins and multipliers for players to experience, along with the thrills and rhythm of classic Blues.

We’re travelling down the rabbit hole for SpinPlay Games’ Alice in WildLand (28 September) with 40 paylines and many feline features, including Copycat Wilds, Cheshire Multipliers and free spins over two reel sets.

Queen of Alexandria (2 September) from Neon Valley Studios is also being released to new markets, where players are transported to ancient Egypt where expanding wilds and the golden Pot Collect mechanic can guide players to big wins.

First up from our top content partners in September was Sparkling 777s from 1×2 Gaming (1 September) where players can match glistening fruits in this classic casino-themed slot. Next up is a celebratory double release from Gamevy with Calavera Bingo and Tomatina Bingo (9 September) to mark Día de Muertos and the Tomatina Festival.

Iron Dog Studio are heading underground to search for precious stones in Dwarven Gems Megaways™ (15 September), whilst Golden Rock Studios present Book of Heroes (15 September) on the same day! Closing out the month, Mice N Easy (30 September) from Realistic Games will also be launching via the Microgaming platform!