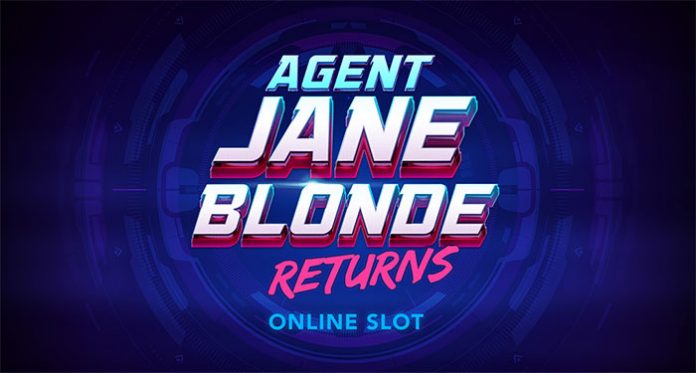 David Reynolds, Games Publisher for Microgaming commented on the new release saying, “Following the huge success of Fortunium, we are so excited for Stormcraft Studios’ next release with Agent Jane Blonde Returns.”

This is the second game that Microgaming is launching from Stormcraft Studios. Stormcraft is an independent gaming studio that designs exclusive games for gaming providers such as Microgaming.

Microgaming is celebrating the launch of Agent Jane Blonde Returns by fully branding its iGB Live! Exhibit where attendees can get a sneak peak of the game. Microgaming is also giving away free scoops of ice cream with nine flavors to choose to continue its celebration of the launch.

Online Pokies NZ : How and Where to Play for Real Money