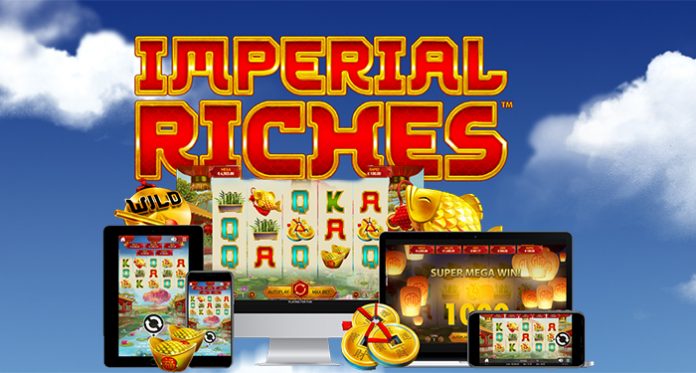 NetEnt’s signature Avalanche reels offers a great concept of winning symbols disappearing once a winning payline is created. Once the symbols disappear, new ones fall into its place with the hopes of creating additional wins.

One of the bonus features offered in the game is the free falls feature. This is the same thing as a free spins feature, but since the game features avalanche reels it’s considered to be free falls instead. This bonus game can be triggered when three or more scatters appear across the reels. During the free falls you must collect jewels in the Lucky Pond. If enough jewels are collected, you win one of the three progressive jackpots. If the bonus fish appear and eat three or more jewels the bonus feature ends.

NetEnt is excited about the launch of the new game. They said the game is packed with innovative features, and with the three stage progressives and two fixed-value jackpots, players are given the chance to find their fortune with every spin.