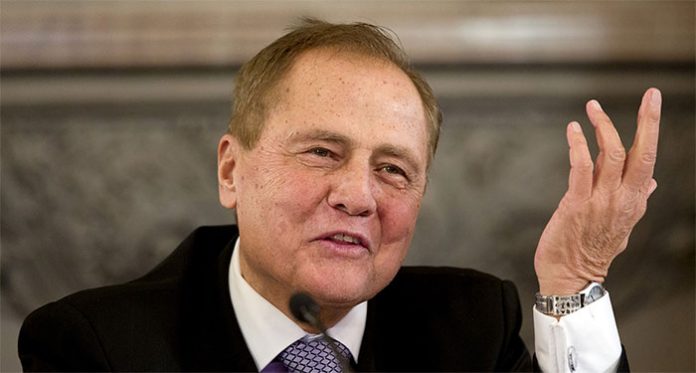 Tuesday, Senator John Bonacic’s online poker bill in New York met approval through the Senate Committee receiving a vote to move forward. The committee has passed the bill through to the State Assembly for approval. The Senate Floor will debate the bill for a possible vote as New York waits in anticipation for the long-awaited legislation.

Over the years, Bonacic’s bill has been met with contention and delays. Back in 2016 many were positive after the NY senate passed the Senator’s bill, but to much dismay, the Assembly didn’t consider the bill as the 2016 legislative session ended.

As of February however, a shift in opinions for online poker has gained new supporters, in particular, New York State Assembly J. Gary Pretlow. After a trip to New Jersey, Pretlow has stated that he will support the bill stating,

“When I do sign off on something, my colleagues feel that it is a good deal and they don’t question why I made a certain decision. “They know that if that decision was made, it’s for good reason.”

With the positive traction, that the bill has received as of late, there now has been a bit of opposition as New York journalist Andrew Whitman replying to @WhitmanAndrew @JGPretlow on tweeted, “Another potential hurdle – Native groups w/casinos. Have opposed iPoker in the past, and are not included as… (10/x).”

It seems that supporters will have to wait perhaps until the end of June to see if the bill meets approval. To read further on the thread started by Whitman players can head to Twitter for more details.