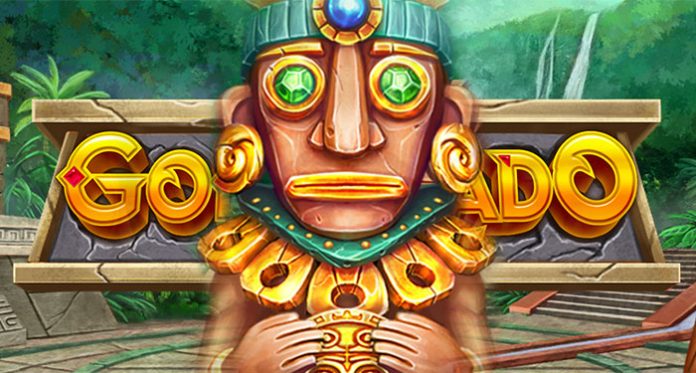 iGaming Software Provider Pariplay Takes Players on a Search for Fortune Through the Golden City of El Dorado in Latest Slot, Gold’orado

Pariplay released Gold’orado, its latest video slot this week. The gaming technology and games provider released the news of the new video slot this week saying it was designed to take players on an adventure and quest to discover gold treasures that were hidden across the 25 paylines in the lost city of El Dorado. Pariplay designed Gold’orado with the HTML5 technologies making it more accessible and accommodating for all players to enjoy whether they are playing on their mobile, desktop or tablets.

Gold’orado offers tons of great features with amazing graphics, an atmospheric soundtrack and several bonus features including a free spin bonus and the exciting TOTEM feature. The TOTEM feature activates at random during both the main game and during the free spins. When the bonus is triggered tiles will swap with each other and a wheel titles rewarding extra spins, multipliers and additional wilds.

The new game is one of Pariplay’s biggest and proudest achievements says Richard Mintz, the company’s Commercial and Marketing Director. Mintz went on to say, “Aligning with our goal of introducing engaging themes that appeal to a wide range of players, Gold’orado is highlighted by a unique two-reel design which also merges into a single reel, benefiting from our improved math models and maximizing chances to win.”