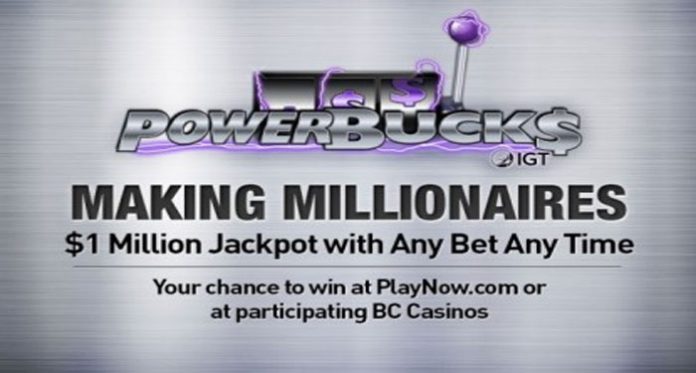 IGT’s Powerbucks and Wheel of Fortune slots have been hot, hot, hot! The two games paid out four massive wins during the month of July turning each player into instant millionaires. The Powerbucks series of slots made its debut in the Canadian market back in 2016, and since it has awarded more than $13 million in progressive jackpots.

IGT said the four life-changing jackpots won during the month happened on July 13. A lucky Powerbucks player took home an astounding $2,152,860.83 jackpot playing Powerhits in British Columbia, Canada. This particular jackpot is a new record for the Powerbucks jackpots.

The second big win for the month was also on a Powerbucks Powerhits slot. This $1,032,792.28 jackpot was won in Quebec, Canada. The third and fourth big wins of the month took place on July 27. One of the jackpots was worth $1,004,723.31 and was won on the Wheel of Fortune Hawaiian Getaway slot in Loto Quebec. The fourth, and final progressive prize was paid out in Atlantic City, New Jersey. A Wheel of Fortune slots player took home a massive $1,081,144.93 jackpot while playing at the Golden Nugget Casino.

Gonzo’s Quest is a Winner for CasinoLuck Players