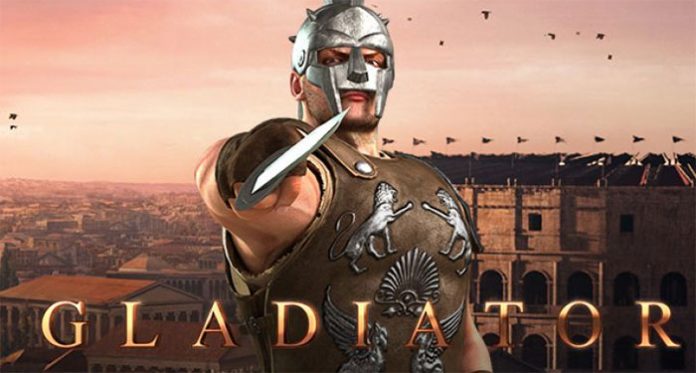 Spain’s online gambling market has made history with the biggest jackpot to date won.

A lucky player won an astounding €1,510,172.82 on Playtech’s Gladiator Road to Rome slot. Spain’s previous record jackpot was worth €130,000, so the seven-figure jackpot win surpasses the record win. Playtech’s Gladiator Road to Rome is one of the gaming provider’s sequels to its biggest and most successful slot, Gladiator. The game offers a progressive jackpot for its top reward. Spin nine gold helmets with one spin and the jackpot is all yours!

Playtech’s Chief Operating Officer, Shimon Akad released a statement on behalf of the gaming provider saying Gladiator Road to Rome is one of their most successful and popular games and they are thrilled to be a part of Spain’s first casino jackpot millionaire. Akad added with Spain being one of the fastest growing markets, they have potential to turn more players into instant millionaires.

The instant millionaire and lucky player won the jackpot at Codere. The Marketing Director for the casino said the casino is very excited to have been part of the contribution of the player achieving the seven-figure win, and Playtech’s slot is one of their most popular games.