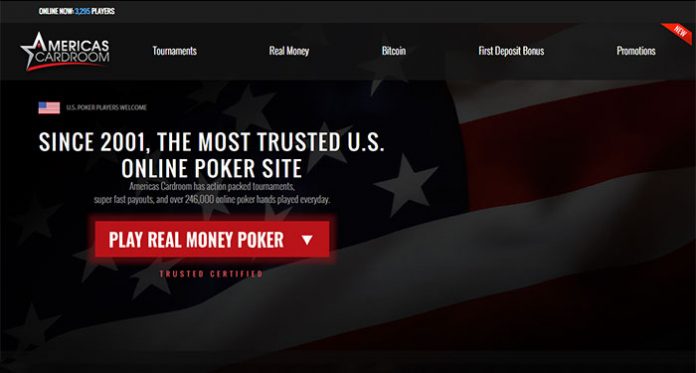 With all these “song birds” saving their own asses its no wonder the DOJ has all the information they need to be able to create a fake online payment company and infiltrate the online gambling industry just to set up casino operators, shut them down and keep all the cash that their fake processor processed! Over the past couple of years numerous online gaming business men have been arrested or detained with multiple charges levied at them, just to be released weeks later with a slap on the wrist and a substantial fine. Now why would prosecutors let these men go with only hefty fines to pay when they were charged with such criminal crimes as money laundering and bank fraud? You got it, they sang like a bird and gave up some pretty damn important information, and until this week we didn’t know just how much info was given and now we do.

One of the owners of the Poker rooms that were seized by the U.S. Feds on ‘Black Friday’ was a man named Bradley Franzen this week it was reported that he has pleaded guilty to internet gambling charges and is ‘cooperating’ with US Authorities. So once again the birds are singing, this man was facing a prison sentence as long as 30 years but mark my words he will never see that much time as long as he is paying his fines and singing their favorite tunes. He has crumbled like London Bridges and admitting to everything they have charged him with and this is why the online gambling industry in the US is falling apart and players are losing their access to their favorite online gaming sites and losing their cash at the numerous payment processors when seized.