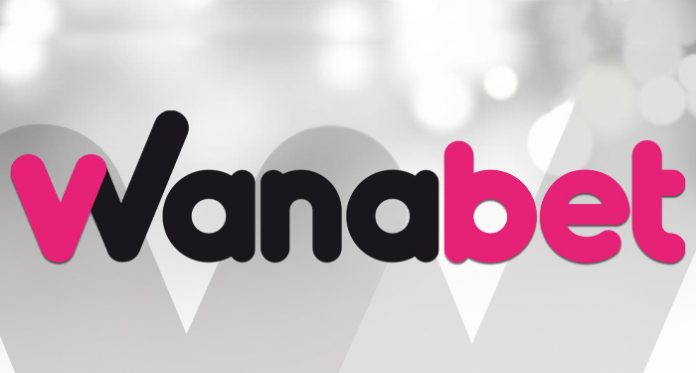 The gaming supplier announced their new agreement was just finalized and they will now be able to offer its full suite of games to the Spanish market. Spanish customers will gain instant access to all of BetSoft’s popular titles including Tiger’s Claw and Stampede, along with brand-new game releases.

BetSoft is delighted to partner with Wanabet Gaming. The gaming supplier said Wanabet is one of the most exciting brands in the Spanish market that has quickly grown their presence. They look forward to a successful partnership with the gaming provider and looks forward to its continual development of new content that is suitable for Spanish customers.

Wanabet is thrilled as well to partner with BetSoft. The provider’s Head of Brand commented that with BetSoft’s considerable gaming portfolio being one of the best in the industry, they are confident that their games will be a huge hit with its customers.

BetSoft has come along way in recent years. They just recently accepted one of the biggest recognitions at the EGR B2B Awards; Innovation in RNG Casino Software Category.