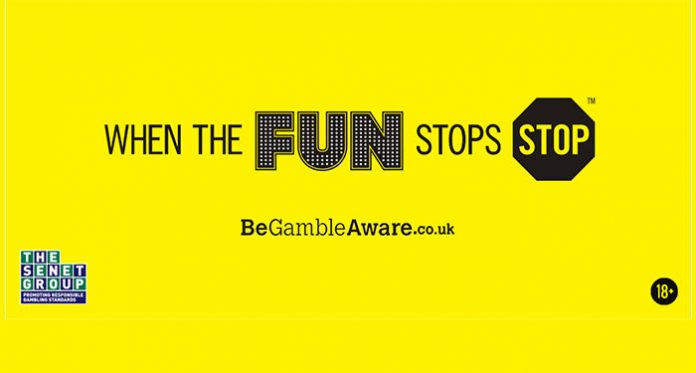 At the beginning of April, the UK Gambling standards association The Senet Group announced that they would be transferring their authorities to the Betting and Gaming Council (BGC).

The transfer of power became official on the 8th of April and all the assets and responsibilities of The Senet Group are now under the control of the BCG. This is a part of the new direction of the U.K’s standard body of the gambling industry and will ensure the increased safety of the U.K’s gambling community.

The Senate has been operating since 2014, as a result of the cooperation between four UK gambling operators. Their main goal from the start was to raise the gambling standard across the country and bring more safety and security to the players. These four operators have proven time and time again their resilience and ability to adapt to new challenges that the industry faces as it continues to grow, cover new markets and acquire new loyal fans.

Expanding over the years

While back in 2014, it was just these 4 companies, over the years The Senet Group grew, incorporating many leading operators and providers improved services and organization to the entire gambling community of the U.K. The Group has been committed to creating a more fair gambling environment for every U.K gamblers, giving them more transparency and safety as the project moves forwards. And last year they started on their most ambitious project yet,  a cross-industry collaboration project for the industry reform program. Reflecting, addressing and working on the industry’s most pressing issues, the ones that have affected the gamblers the most, specifically the problem gamblers

The whole industry has become much more sensitive towards this topic, creating more and more resources for those who need guidance and help at this time and making them accessible on virtually all online gambling venues and other websites that focus specifically on this challenge. As online gambling becomes a bigger part of this industry, offering best slots, faster services and more exciting bonuses more people will look for them to get their daily dose of gambling in. And these resources will already be readily available for those who think they might be developing a problem

This is a great opportunity to merge the resources of the two to make sure that this new initiative reaches as wide of an audience as possible. Their most effective campaign like the MOSES self-exclusion scheme for retail gambling companies, as well as their “When the Fun Stops Stop’ messaging campaign has definitely raised awareness across the public about the dangers of problem gambling and they hope to make their outreach even more powerful by transferring these responsibilities to the BGC.

After the transfer is finished the MOSES camping will go on as an independent venture, and will not be controlled by BCG.

This announcement was confirmed by the Chairman of The Senet Group, Gillian Wilmot, that stressed the importance of expanding their network and using extra resources to deliver fairer gambling initiatives and a safer environment for the players across the country.

We are seeing a very positive trend where online and offline casinos want to actively promote responsible gambling. As these resources become more available the likelihood of people reading it, will also be higher. The proactive approach that Britain has been working on has really started to pay off. Most importantly, the gambling community can really tell that these initiatives are coming from the place of wanting to bring positive change, not necessarily to shut down the entire industry.