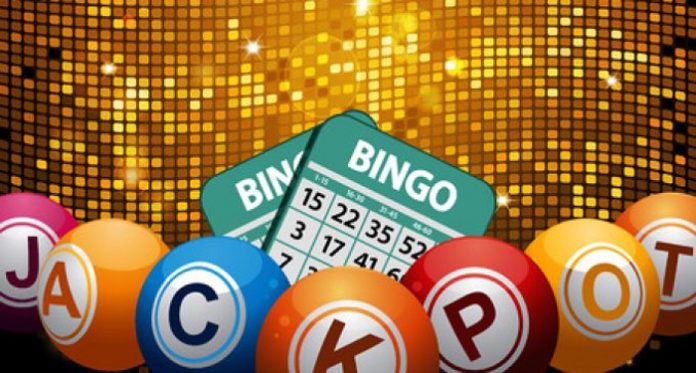 Many still think of the typical bingo player as being a little old lady, sitting in a bingo hall. While many women of older generations do still very much enjoy playing bingo at their local bingo hall, a new form of bingo is now helping to change and very much diversify the demographics of bingo players. Online bingo is well on its way in revolutionising the manner in which bingo is both perceived and played.

Surveys conducted show that whilst older players do still prefer to play in physical bingo halls, the average player who plays online bingo is in the 25-34 age range and is still predominantly women with 62% being female. One study even suggests that online bingo is now the most popular leisure activity amongst women 18-25 and that is entirely possible given the lengths that online bingo providers have gone to in order to design games that appeal to younger adults. This trend has been reinforced by bingo brand, mFortune, who possess their own team of game developers and focus on creating fun exciting games that appeal to a broad audience.

Playing bingo online can be appealing for many different reasons to players. It means that anyone can play bingo from the comfort of their own home and don’t have to conform to scheduled times of games, that they would have to should they choose to play at a bingo hall. Furthermore, 47% of players said it helped them to relax, as well as 34% saying it gave them a level of excitement. Some also get a buzz out of the potential winnings on offer by playing online bingo.

Another interesting finding in regards to the demographic of modern bingo players is that the average bingo player is actually now classed as extrovert, which may come as a surprise to many, as a common misconception is that the majority of bingo players are not the outgoing type. 60% of bingo players also now consider themselves as someone who really does focus on the bigger picture, where as 40% would prefer to focus on specific details. 60% of online bingo players believe themselves to think logically and the remaining players tend to follow their hearts.

All these stats help in underlining the case that online bingo is really becoming a game for everyone. Thus, the demographics of who enjoys playing bingo is now becoming very diversified and the growth it is experiencing does not look set to drop anytime soon.

At one point bingo really seemed to be in decline, but the introduction of online and mobile bingo really has seen the game prosper and become attractive to a much younger generation than it traditionally has always appealed to. In line with the online gambling industry as whole, the online bingo industry has experienced a lot of growth and is now viewed as big business. The fact that bingo has made use of technology and made it more accessible to younger adults is really helping the game to continue to prosper and remain a popular hobby, which now sees a younger demographic frequently enjoying a game of bingo from their smartphone, on the go.

Head Downtown for Low Cost B75 Bingo in the Nickel Room

Play and Win in Royal Panda Casinos Quest of the Phoenix...

Get 300 Opportunities to Play and Win at Desert Nights Casino

Play CasinoLuck’s iSoftBet Spring Promo for a Chance at £3,000

Play SlotJoint Casinos Progressive Jackpots to Win up to $60K

Play Weekly for Cash Prizes with a Guaranteed at Downtown Bingo