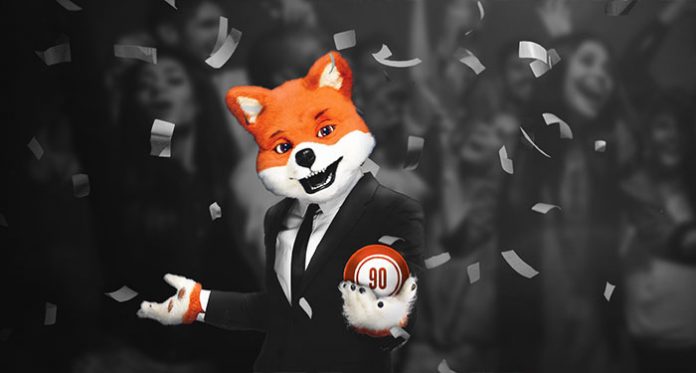 The Founder of the Gala Coral Group, Mr. John Kelly Has Been Recruited by Gala Leisure as a Non-Executive Chairman.

Gala Leisure is a leading provider of online bingo services within the UK. Before his appointment by the Gala Leisure, Mr. John Kelly worked for Ladbrokes Coral, another betting giant as the Chairman until it was taken over by GVC, a rival in the online business.

The appointment of John Kelly came in at a point when the company is undergoing a rebranding process which is likely to take up to two years and cost up to 40 million pounds. The rebranding of the company is aimed at making it Buzz Bingo. A name which according to the company leaders is appealing to the youth as they are the new rising targeted market by companies in completion with the Gala Leisure.

According to Chris Matthews, the Chief Executive of Gala Leisure, Mr. Kelly has a broad knowledge of the gaming and bingo and will, therefore, be very resourceful to the company. He expressed his delight in having Mr. Kelly back to where he started, Gala leisure, as the company was starting a new way of achieving the best through the internet in the future. Matthews added that Kelly shares in his vision for the potential of Buzz Bingo and that his vast knowledge in the sector is unmatched.

The firm targets to use professional skills to help guide them through the process of rebranding all of its bingo sites within the Uk. These sites serve up to over 1.1 million customers. The rebranding is as a measure of attracting new customers and increase the demand of bingo services from young players. However, the changes will not affect the quality of services offered by the company since they promised to hold the interest of clients at heart. Customers will still enjoy the services during this transition period including the Free Bingo Bonanza.

The newly appointed John Kelly expressed his faith in the strong team and the laid out plan under the leadership of Chris Matthews to lead the company to prosperity in the future.

From Beano to Mobiles: The Evolution of Bingo

Search Out Columbus Day Treasures for Free at Downtown Bingo