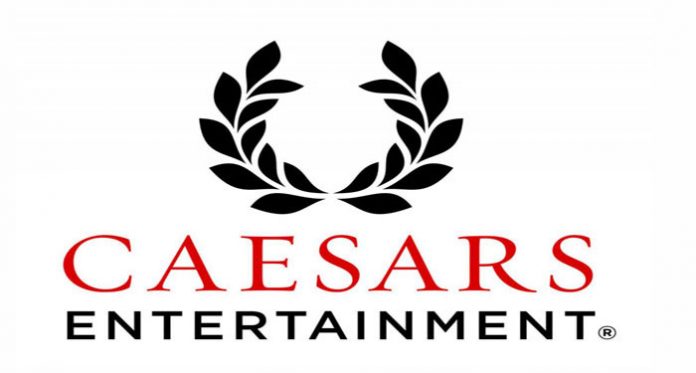 January 17th could be one of Caesars Entertainment Corporation’s most critical bankruptcy court hearings to date. The gaming company is heading to court in Chicago to discuss the possibility of reaching an end to their long-awaited bankruptcy battle with its creditors.

It was reported this past week that around 90% of Caesars senior creditors have come to an agreement regarding the $18 billion debt restructure of Caesars Entertainment Operating Company. Senior creditors are ready to progress with negotiations by “dropping concerns” after the long two year discussions.

CEC will present its new plans for restructuring on January 17th with hopes it will be the last court hearing after they argue its creation of a brand-new entity within the company that will own close to 6% of the company’s equity.

The two-year battle has resulted in Caesars Entertainment Operating Company being one of the most complex cases in the history of legal cases. The multiple corporate entities and debt vehicles Caesars has created has made the negotiations more complicated than any other bankruptcy case.

“The significant support demonstrated by CEOC’s creditor constituencies brings the resolution of CEOC’s bankruptcy one step closer,” said Mark Frissora, President and Chief Executive Officer of Caesars Entertainment. “Upon conclusion in 2017, Caesars will be well-positioned to continue growing and prospering as an independent company, delivering on our strategic priorities to drive value for all of our stakeholders.”

Caesars didn’t have these debt issues until after the 2008 buyout by Apollo Global Management and TPG Capital.