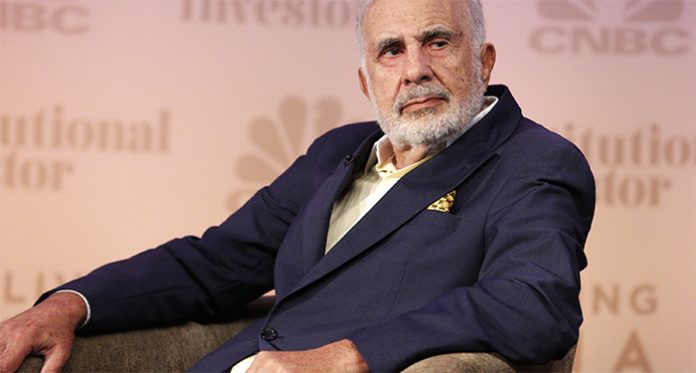 It was reported this week that Carl Icahn, billionaire investor increased his stakes in Caesars Entertainment Corporation to 15.53% for the possibility of a merger or business sale of the company. Icahn now holds, according to a filing made to the Securities and Exchange Commission, 104,975,363 shares of the company. Just last week, Icahn disclosed that he had 9.78% total stake in the company.

Icahn says that a merger or sale of the company would be nothing but beneficial for shareholders. He argued that compared to the company’s rivals its stocks have not performed to the fullest with trading down 1.27% on Friday of last week. Over the past year shares have declined significantly, by 31.36%.

Icahn said he is looking forward to being more involved with the company’s planning after Mark Frissora, Caesars current Chief Executive, steps down from his role in April. Icahn will have the right to appoint a new CEO if the company cannot find a replacement for Frissora within 45 days. Last week, an agreement was made with the Board for the proposed nominations of the operator’s 2019 Annual General Meeting.