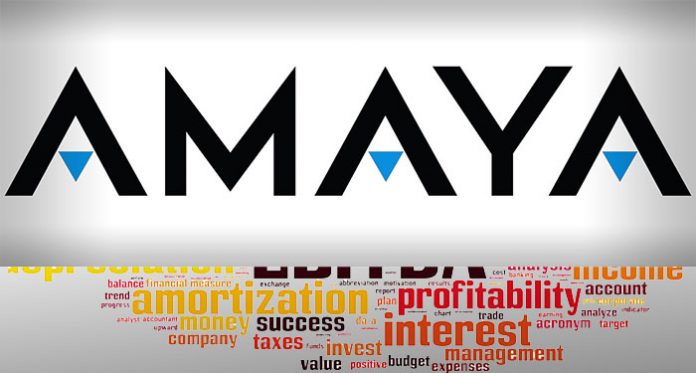 Amaya Gaming, a Canadian company leading the way with new gaming technologies has been in the news of late with the recent news of it’s acquisition of Cryptologic for $36 million and with a signed three-year licensing agreement with a subsidiary of Australian solutions provider Aristocrat Leisure.

With the recent licensing agreement Amaya Gaming strengthens it’s position in the industry by supplementing their existing online gaming content with Aristocrat titles which are well known among casino customers worldwide.

Once the deal with Cryptologic goes through Amaya is hoping to even become more of a recognized heavy hitter, here’s what Amaya president and chief executive David Baazov said, “We look forward to completing the acquisition of CryptoLogic as another important step in our international expansion strategy to deliver leading edge gaming solutions to our expanding global client base of regulated gaming operators and governments,” he added.

With all the buzz and excitement of late coming out of the Amaya camp it is not surprise that they have also announced the launch of its first mobile offering, including the first live dealer product designed exclusively for tablet devices. The games are also compatible on all mobile platforms, so they can be played on virtually any smart phone and tablet.

According to a press release from earlier, “Amaya’s first mobile casino games offerings will include a selection of its proven slots:  the classically designed, Bars & Bells™ which features the ground-breaking Streak Breaker™ feature, the perennial favourite Dragon 8’s™ and the very popular 1024 ways Lost Temple™.  In addition to the exciting slot action, Blackjack and an assortment of lottery games will round out Amaya’s comprehensive mobile offering.”

Darcy Krogh, Amaya’s Vice President of business development stated, “We are excited to be the first provider delivering a mobile live dealer product which will complement our comprehensive selection of mobile slots, table games and lottery games. Combined with our monthly release of quality online casino games, this demonstrates our continued commitment to provide our customers with the best casino games and platform on the market.”

Amaya’s mobile casino games will be available in the second quarter, with plans for more best of breed mobile games to be released as part of a phased roll out through 2012.

Founded in 2004, Amaya Gaming Group Inc. is a technology based gaming provider for the regulated gaming industry. An expansive global organization, present in North America, Latin America, Europe, Africa and Asia, Amaya is an innovator in the gaming world.