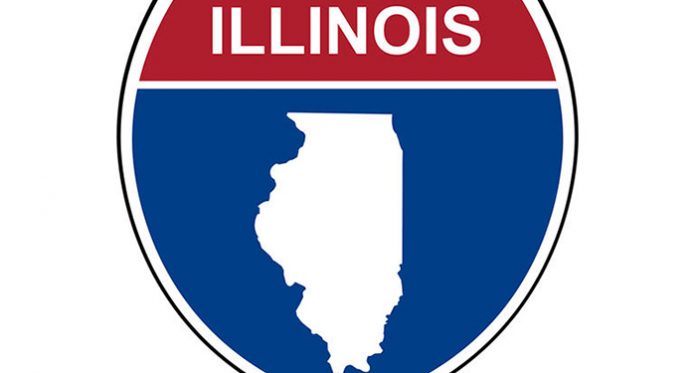 Illinois is on a timeline to get things moving with the current legislation session wrapping up. The house adjourned late this week with the bill currently in the House Gaming Subcommittee. The Subcommittee is scheduled to have a hearing early next week. With Rep. Robert Rita submitting the amendment and chairing the Subcommittee, there may be a good chance to get the approval needed.

If the proper adjustments and addresses aren’t made next week it may be later in June or November before other attempts are made. If legislature doesn’t return next month, it’s been said that the next hearing won’t be until after the elections are done.

MGM Confirms the Sale of its Grand Victoria Casino-Elgin

How to Avoid Bad Online Casinos