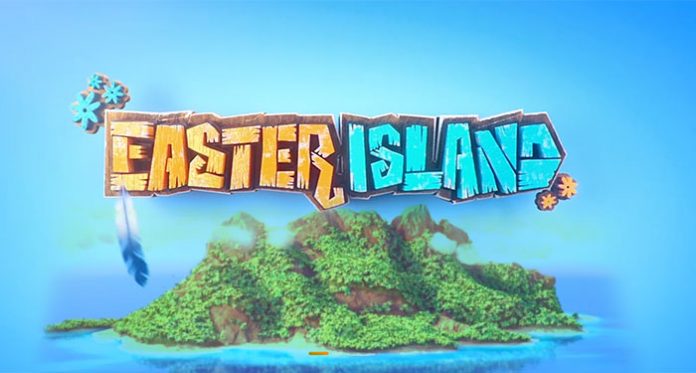 Yggdrasil Gaming has out done themselves, again! This time the content provider is summoning mythological powers to the screens of their new release, Easter Island. The 5-reel video slot is based around the world’s biggest ocean, off the coast of Latin America, Easter Islands. With the Easter holiday right around the corner, Yggdrasil Gaming thought it would be the perfect time to release such a slot, but the slots theme has no connections with the Easter holiday whatsoever.

“Easter Island is the perfect pep up for those with an adventurous spirit. Players will be treated to exciting winning combinations as they trigger the novel ‘symbol swap respin’ and take advantage of the expanding reels. With the big wins on offer, those who make the trip won’t be in a hurry to return to the mainland anytime soon.”

Yggdrasil launched the game across its multiple channels; mobile and instant play. They also implemented its promotional tools, BOOST for operators to promote and reward accordingly.