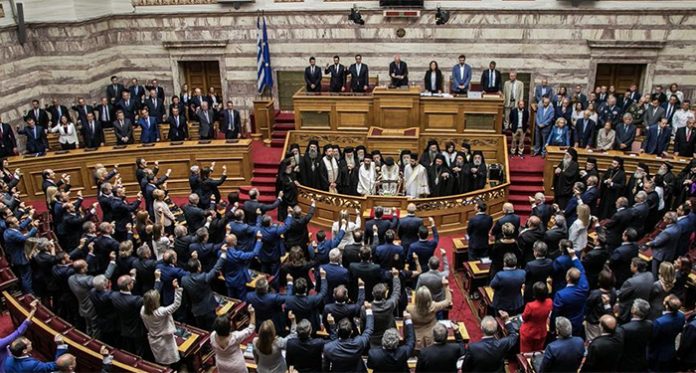 The Greece Parliament passes a gambling reforms package that will boost the country’s economic development as well as reform the current gambling laws.

The bill included in the Invest in Greece package will allow operators to continue to offer RNG, Random Number Generator games that were not included in a previous bill. RNG games have been controversial with prompting operators in the country to challenge the ban, which they did.

Lower licensing fees are also included with operators only having to pay 3 million, a 2 million lessor fees. Gros revenue taxes will also be set at 35% along with a 20% corporation tax that will be applied before the 35% grow revenue tax is subtracted. Regulus Partners, a strategic consultancy said the corporation tax would make legal avoidance of tax nearly impossible.

The bill also includes the blockage of operators who were placed on a blacklist known as the Hellenic Gaming Commission blacklist from applying for a gaming license for at least 12 months. The Invest in Greece bill was passed with 165 in favor of, and 122 against the passage. Before it is finalized it must go in front of the country’s president to be signed into law.

Mandatory Deposit Limits Have Been Enforced by Danske Spil