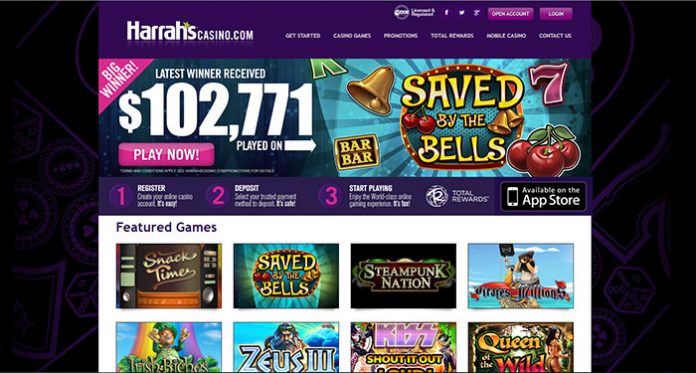 It’s finally official: Rumors have been confirmed that Harrah’s Entertainment, Inc., a private company that ranks as the world’s largest gambling corporation, has hired former PartyGaming executive Mitch Garber to head up a new online division for the company.

On Friday, Harrah’s officially announced the launching of that new division, called Harrah’s Interactive Entertainment. This new subsidiary will also oversee the World Series of Poker (WSOP) — a hugely popular brand that’s growing at a dizzying rate in the U.S. and in Europe.

“As the world’s largest gaming company, Harrah’s is taking a proactive approach toward international and interactive expansion,” the Las Vegas Sun quoted Harrah’s CEO, Gary Loveman. “It is important we position ourselves to explore new markets as well as new technologies with our best in class brands.”

The company will retain Jeffery Pollack as the commissioner of the WSOP, making him the president of that subsidiary.

According to the Las Vegas Review-Journal, Harrah’s also plans to launch a new online poker site themed after the popular WSOP brand. This entry into the online marketplace also explains why the company has stepped up to support recent legislative efforts by U.S. Congress members Barney Frank and Jim McDermott to overturn the Unlawful Internet Gambling Enforcement Act (UIGEA) of 2006 — despite the fact that online gaming is thought by many to be in direct competition to land-based companies such as Harrah’s.