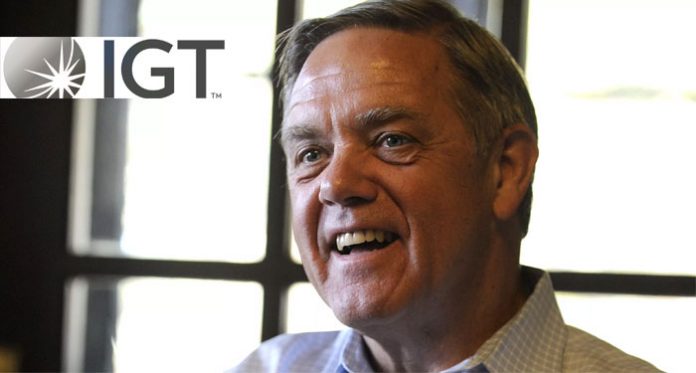 Philip Satre has stepped down from his current role at International Game Technology as Chairman of the Board to join Wynn Resorts and become the casino groups Vice President.

IGT confirmed the news and said that Satre resignation was effective immediately.

Satre joined IGT back in 2009. He became an independent Chairman when he joined and then Chairman of the Board in 2015. Lorenzo Pellicioli, Vice-Chairman, will lead the board until the next meeting when the new chairman is elected.

“his dedicated service and many important contributions” and said, “He successfully guided the company through a transformational merger that created the largest gaming company in the world.”

“I have long respected Phil as a leader in the gaming industry and am confident that his addition to the company’s leadership team, coupled with the plans laid out by management, will bring the company tremendous success in the years to come.”

According to Belle Rock Entertainment, Girls Just Wanna Have Fun!

Bitcoin Games Pays Out 154.32 BTC in Progressive Jackpots in April