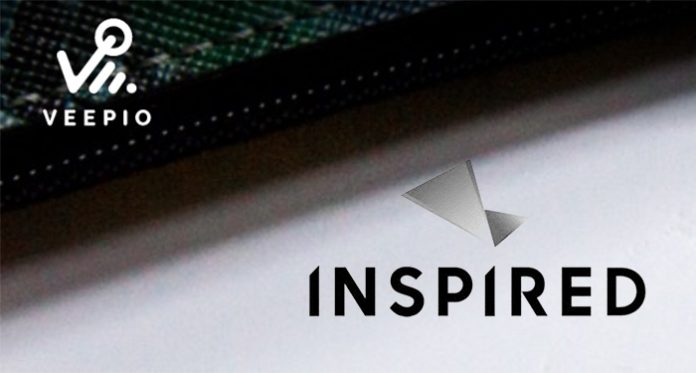 Inspired Entertainment announced they entered an exclusive virtual sports licensing agreement with the NFL Alumni this week. NFL Alumni is an official organization for former coaches and players of the National Football League. The exclusive deal will grant Inspired the rights to use the brand, name, image and other rights of the NFLA with its virtual sports games. The deal is being brokered by VEEPIO, a mobile technology division of the NFL Alumni.

Inspired Entertainment said they will use the former NFL players in their ‘Legends of Football’ sports title. Some of the players include Phil Villipiano and Franco Harris. The new games will be made available to Inspired partners and customers across the globe. Beasley Reese, the NFL Alumni Chief Executive said the company is always on the hunt for new and different channels to expand their reach. The Legends of Football series of games is the perfect way to grow their brand, enhance its financial stability and embrace the new technology.

Jim Murren, Life is Grand for MGM in Spite of iGaming