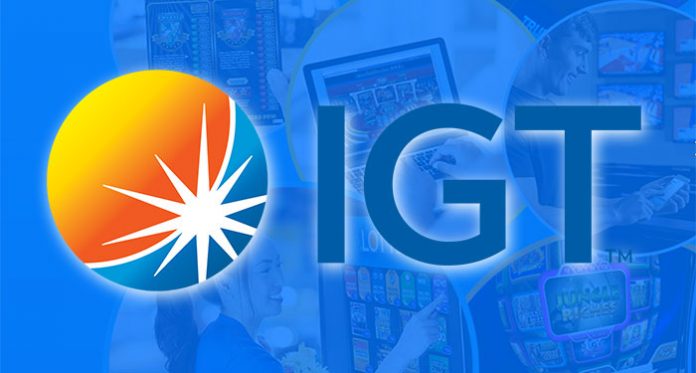 International Game Technology posted its Q1 2018 report highlighting revenue growth and other strong performances of the company. Some of the key performances for the quarter include adjusted net income amounting to $31 million, consolidated revenues were up 5% to $1,207 million and net loss was $103 million which includes $97 million of foreign exchange losses.

IGT also reported that its interest expense was $110 million which is less than the previous year’s same quarter of $115 million. Adjusted operating income was at a 6% increase compared to year-on-year and cash dividends closing at $0.20 per ordinary share.

Finally, IGT reported its adjusted EBITDA was up 18% at $436 million with the company seeing continued growth with its lottery and Italy sports betting sectors. The management team for IGT said that its guidance remains unchanged for the year.

“The positive underlying contribution from each of our operating segments provides a strong start to the year.”

“We are solidly positioned to achieve our 2018 strategic and financial goals. With revenue growing 5 percent and Adjusted EBITDA up 18 percent, our first quarter results are some of the best we’ve reported.”

Ongame For Sale By bwin.party