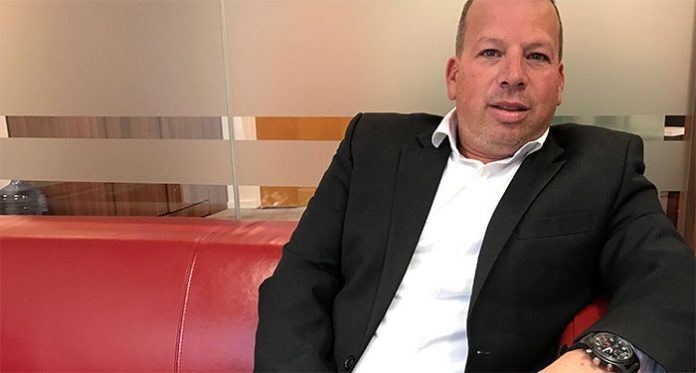 888 said the Board is extremely grateful for Frieberger’s many years of service with the company. When Frieberger first made the announcement to exit his senior role he said he would stay on the Board. He said it wasn’t an easy decision to step down, but felt it was the perfect time to do so and move away from the day-to-day running of the company.

Frieberger added that he was proud of what has been achieved during his time with the company and being that the online gaming industry has changed so much the group has always continued to achieve their strategic objectives and make sure they delivered for its stakeholders.

The news comes after just last week when 888 announced that its current Chief Financial Officer, Aviad Kobrine was stepping down from his position later on this year after 15 years with the company.