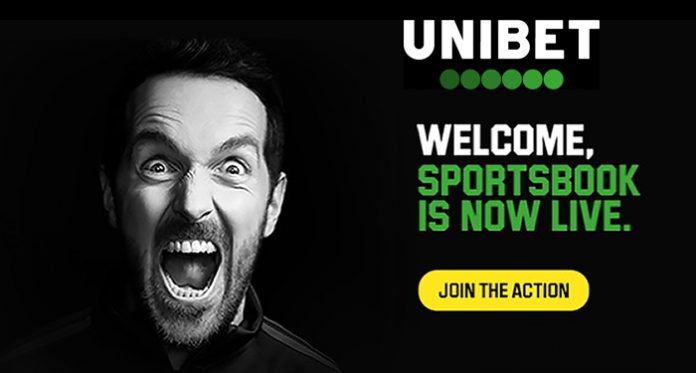 Unibet Casino, Kindred Group’s flagship brand is excited to announce the launch of its first online sportsbook in the US.

Unibet is ready to take wagers from customers in New Jersey, just in time for the NFL season. Unibet launched their online casino just three months ago and now can expand their offering with the online sportsbook launch. The launch is part of an exclusive partnership with Hard Rock Hotel & Casino Atlantic City.

The Kindred Group secured a Casino Service Industry Enterprise License in the garden state last year and has been gearing up for the launch. Kindred’s Senior Vice President for the US division, Manuel Stan said this is a very exciting time for the group. Being able to offer New Jersey players a first-class sports betting experience is a goal they aim to achieve. Kindred thanked Hard Rock for its partnership to be able to share their vision of being a top contender in the US market.

Kindred Group also thanked Kambi for their extended partnership. Unibet is using Kambi’s sportsbook platform for their launch. Kindred also announced their latest partnership with Scientific Games Digital for the use of the Open Platform and Open Gaming System for a continual launch across the US.