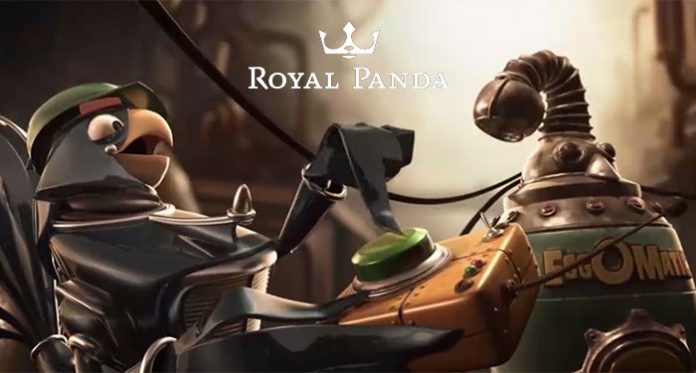 Players will play in a leaderboard with 10 cash prizes worth €5k. All players need to play 20 or more consecutive rounds on NetEnt’s EggOMatic slot between 30 March and 1 April. New players to Royal Panda receive a welcome offer of 100% Match Bonus up to £€$100.

Get one of the 10 best combos to win a cracking Easter cash prize!