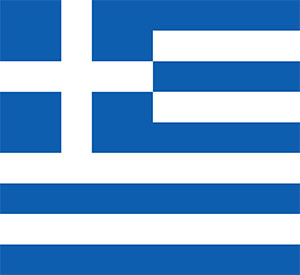 Final approval has been given by the Greek government for a new fixed tax rate of 35%. The new rates are for all gross gaming revenue for all licensed online gaming operators in the region.

Currently, the country has been using a scalable table that ranges from 30-35%, but now the new structure will be placed starting January 1, 2017.

There are 24 licensed operators in the country that will have to obey by the new tax rate of 35%. This rate applies to all product types, not just limited to one specific product such as casino gambling revenues. The new tax system will see OPAP, state owned operator matching the rates in order to comply with the European Union business competition practices.

Approximately €54 million will be raised from online gambling obligations says the government. Hikes in tax rates isn’t being limited online gambling. Other industries such as alcohol, television that you pay for such as cable, automotive and luxury goods are also going to see an increase in taxes.

The increase in tax rates comes at a good time. Greece has been facing several loan responsibilities from the European Union which is requiring the country to meet an additional 3.5% of its national budget.

Discover Your Rewards with Royal Panda's 31 Days of Christmas