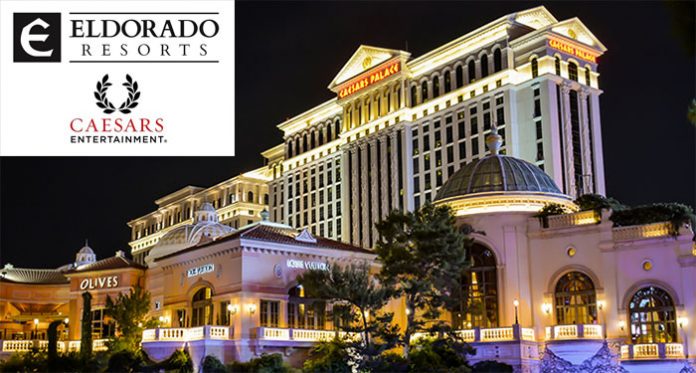 Eldorado Resorts has received the approval needed from the Louisiana Gaming Control Board to continue with the final stages of the Caesars Entertainment Corporation acquisition. Eldorado Resorts made the announcement last year around June that they struck a deal with Caesars for $17.3 billion, subject to regulatory approval. One of the conditions of the deal was to receive the approval needed by the LGCB.

The Missouri Gaming Commission gave their approval last month. Shareholders of both Caesars and Eldorado voted on the approval of the merger with 99% of the votes in favor of. The combined business will merge close to 60 casino resorts and gaming facilities together across 16 different states. These states include; North Carolina, Mississippi, Pennsylvania, Arizona, Iowa, Florida, Colorado, California, Illinois, Nevada, Louisiana, Maryland, Ohio, New Jersey, Missouri and Kentucky.

Close to $500 million is expected to be earned with synergies for the first year after the deal is complete. Eldorado Resorts said its shareholders will hold 51% of the combined entity with outstanding shares. Eldorado Resorts is expecting to finalize the acquisition during the first half of the year.