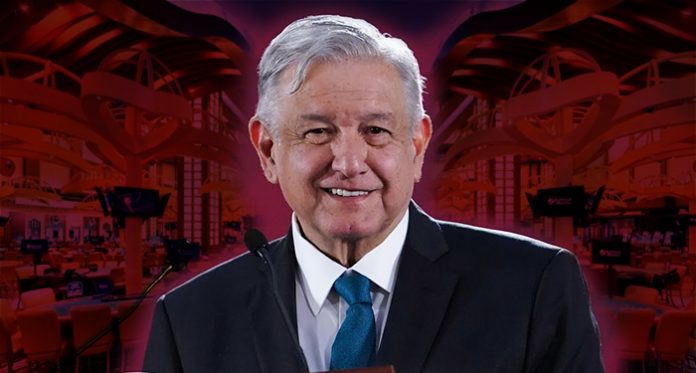 The recently elected president of Mexico, Andrés Manuel López Obrador has made a very clear and threatening announcement that Mexico will not be approving any licenses for newly established casinos as long as he is in the position of president.

Judging by the fact that Obrador was elected in 2018, it means that no new casinos will be coming to Mexico by at least 2024. However, considering that this is a direct catering to the country’s Catholic church, it’s likely that Obrador can land another term in 2024 due to the country’s obvious favoring of such a policy.

A hit to a large industry

Although the Mexican gambling industry is more or less dominated by two separate entities, it’s still considered as a very healthy market for a beginner casino to open up shop near the US border, or for a foreign brand to open up a new branch in one of the major cities.

The population goes hand in hand with the gambling business practices as smaller operations have a much larger reach in Mexico than almost anywhere else in the world.

However, it seems that this new policy will be costing Mexico at least $360 million right off the bat as Codere’s joint venture with Hard Rock is going to flop. The two corporations were planning to open up a new casino in a central Mexican region, expecting billions in return within the next two years.

But this is definitely not the only hit the industry will take. The existing two dominant corporations, Caliente and Codere will have much more freedom in “cutting costs” now that there will be little to no competition in their fields.

It is predicted that the overall conditions of the Mexican gambling industry are going to worsen. The border policy with the United States that has dozens of tribal casinos in nearby states such as California and Texas is also going to prevent regular visits for gambling enthusiasts, thus forcing them to opt for either of the two companies mentioned above.

Should Obrador remain in power post 2024, even harsher conditions for casino operators could be implemented.

Mexico is definitely not the only country that is kicking back its gambling industry due to “moral reasons” rather than economics.

The same thing can be seen in Australia, where the government is trying to restrict any foreign interference without a license, or a local online gambling operation to target Australians. Overall, the Island/continent is also limiting its gambling industry to a singular entity, Tabcorp.

Almost every Australian online casino that has legal access to the region is starting to lose customers day by day as Tabcorp starts to afford to offer enticing conditions.

The same sentiments can be seen in gambling oriented markets such as Georgia, a small Caucasus nation that caters to Iranians and Turks as its main customers. Two of the largest online gambling companies sold half of their shares to a foreign investor, with the other half well on its way.

It’s unlikely that the industry will center itself in a specific location like Malta or the Isle of Man, but the restrictions being implemented in various countries locally is definitely setting a tone for that reality.