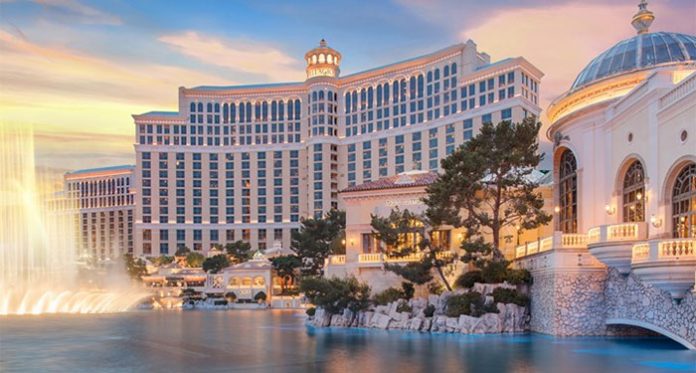 MGM Resorts is taking full control of several of its Las Vegas venues. The Hakkasan Group and MGM Resorts International announced their management agreement with Hakkasan overseeing MGM’s Yellowtail and Lily Lounge at the Bellagio, Stack at the Mirage, and the Herringbone and Alibi Ultra Lounge at the Aria will end on May 31, 2019. After the end date, MGM Resorts will operate and manage the above-mentioned venues.

The Hakkasan Group will continue to manage a few of MGM’s resorts; the Wet Republic Ultra Pool and Level Up at the MGM Grand, Jewel Nightclub and Liquid Pool Lounge at the ARIA and the 1OAK Nightclub over at the Mirage. The cancelation of the current agreement is a strategic move on Hakkasan’s part with the group being able to further its lounge and dining concepts for unrestricted exclusiveness in Las Vegas and globally. Hakkasan said they will continue its focus on key destinations around the world, and “look forward to bringing new hospitality concepts to the market.

Hakkasan’s Chief Financial Officer added, “We’d like to thank MGM Resorts International for the successful partnership and look forward to our continued path together.”