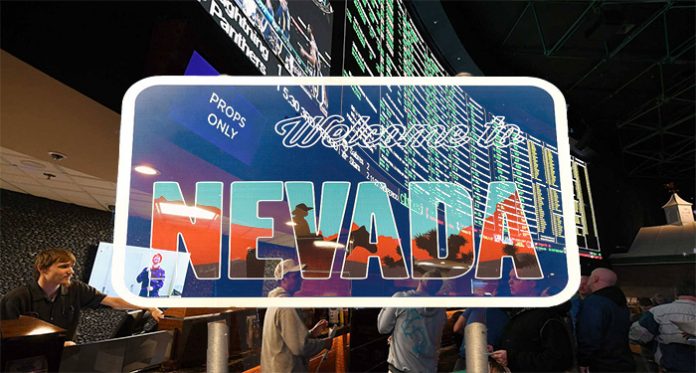 Sportsbook revenues in the state of Nevada fall short of what New Jersey earned for the month of August.

Sports betting fell a little behind New Jersey’s earnings by $293.6 million. Revenue totals amounted to $18.7 million for the month while New Jersey earned $25.2 million. When you compare year-on-year amounts, it was a 62.4% jump and a 20.9% monthly increase. The month-on-month increase is thanks to the NFL season returning. The state reported there were $72.3 million in wagers made just on NFL bets.

The state earned more on the NFL than what they took in for baseball. Baseball generated just $6.7 million in revenues while they earned $12.7 million for the month with NFL activity. The state calculated a 17.5% win with American football wagers, that’s only due to most payouts yet to pay out.