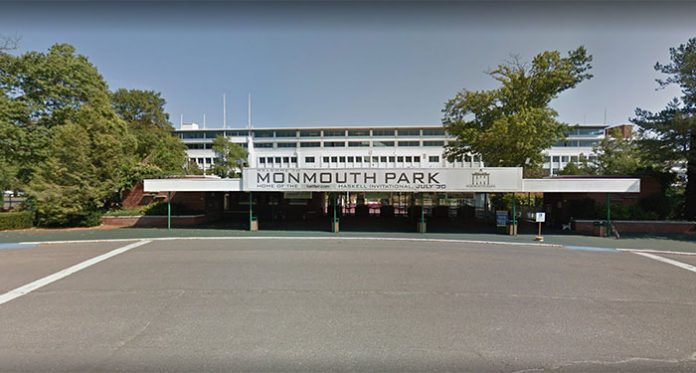 New Jersey’s first legal sportsbook venue, Monmouth Park is suing US sport’s major leagues for more than $150m (€128m) after claims of being unable to accept bets since 2014

New Jersey’s Monmouth Park is suing US sport’s major leagues over blocking betting in the garden state for the last four years. New Jersey’s first legal sportsbook venue is asking for $150 million from Major League Baseball, National Basketball Association, NFL and the National Collegiate Athletic Association. Court papers were filed back in May according to reports.

Officials for Monmouth Park said that their relationship between the gambling industry and the sport’s leagues is evidence enough to show proof of revenues lost because of the blocking. The courts is waiting on a formal response from the leagues. They have until July 16th to file their answer. The Leagues called the request from Monmouth “meritless, if not frivolous”.

Ronald Riccio, Monmouth’s Attorney said in the filing with the courts that,

“The commissioners falsely described to this court in meticulous detail the catastrophic consequences they swore would follow from the spread of sports betting. None of this was close to being true. Behind this court’s back, each commissioner’s league and team owners made huge profits from the spread of sports betting, both on the outcome of their games and their players’ performances in their games.”