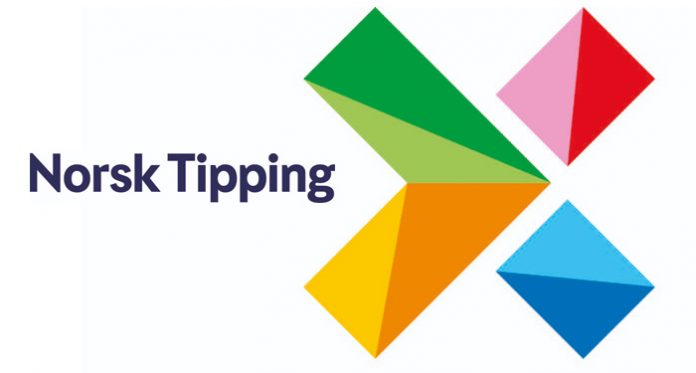 Norway’s state-owned gambling operator Norsk Tipping put out a warning against betting on local elections in the country.

Norsk Tipping argued that betting against local elections encourages manipulation of voting and the result of the election. The warning from the operator follows a warning from the country’s gambling regulator Lottstift. Lottsfit put out a warning regarding press coverage of the elections and odds being offered by offshore operators. Norsk said they will not offer markets on local elections.

Norsk strongly believes that with municipalities being thinly populated, betting on certain candidates could lead to voting corruption. Of course, the operator says it’s possible to offer odds on the elections, but there are too many good reasons not to. Norsk said if money is at stake it can have a huge impact on the outcome of the voting.

Norsk Tipping’s Director of Communications believes that the warning will not stop operators from offering odds on bigger election events including the US Presidential election, or Norway’s Parliamentary election. With local elections coming up newspaper coverage has gotten strong which triggered the regulator to warn news outlets who are publishing specific odds that they are publishing illegal gambling advertisements.