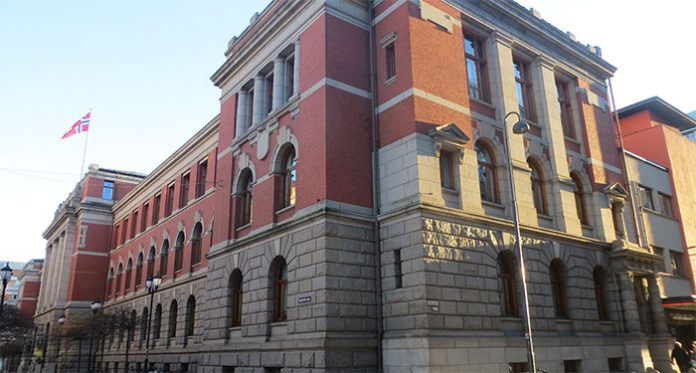 The Oslo District Court has ruled that the Norwegian Ministry of Culture, Agriculture and Food does have the right to block payments to offshore igaming operators.

It was a partial victory for Norwegian government officials regarding payment blocking. The Oslo District Court made its ruling saying that the Norwegian Ministry of Culture, Agriculture and Food has the right to block payments to offshore gaming operators. The ruling also confirmed that the moves does not break or violate European Union Laws.

Things could change if the case of Entercash, the European Betting and Gaming Association and the plaintiffs succeed in the second hearing. The second hearing will review whether or not blocking measures is an illegal restriction with the current provision of services of the EEA, European Economic Area. This particular case was divided into two phases with the first phase of the hearing examining and reviewing if payment blocking violated the European Union Payment Services Directive and if the government has the authority to block payments.

Although the ruling said the block doesn’t violate said regulations, member states may still be applied by national law entries. This could affect “the functioning of the common payment market”. The court also ruled that the Ministry had the authority needed to block payment services.

The lawsuit was filed against the Ministry by Entercash and the EGBA in June after the blocking of offshore operators and banks were forced.