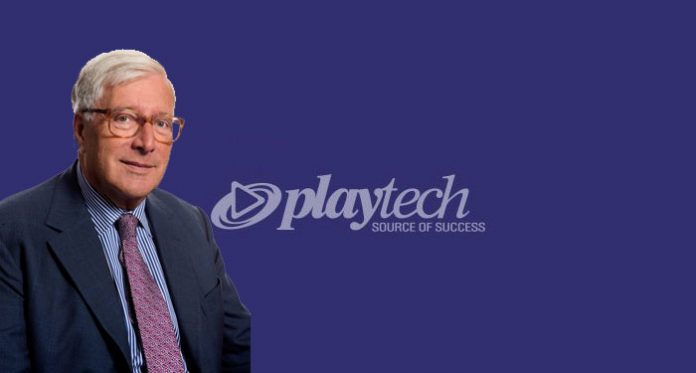 Playtech is on the hunt for a new Chairman. Alan Jackson, the gaming giants current Chairman was given the news this week at the company’s annual meeting, after serving his current role for the last six years that he will be leaving the company. The move comes after Playtech received some concerns and questions about the company’s current CEO Mor Weizer. Shareholders are dissatisfied over the current pay of the CEO and the decreased growth in several markets such as Asia and other grey areas. Shareholders view Weizer’s pay as excessive, therefore Playtech announced Jackson will be leaving the company.

Playtech reassured shareholders that the company is back on track and is expecting its adjusted earnings, before interest, taxes and depreciation to see “significant progress on executing its strategy” with replacing Jackson and several other board members with earning up to 415 million.

Playtech released the following statement at the annual general meeting, “With these appointments now in place, the Board, led by Alan Jackson, will now turn its attention to overseeing a full, thorough succession planning process to identify a new chairman, allowing for a period of stability and integration.”