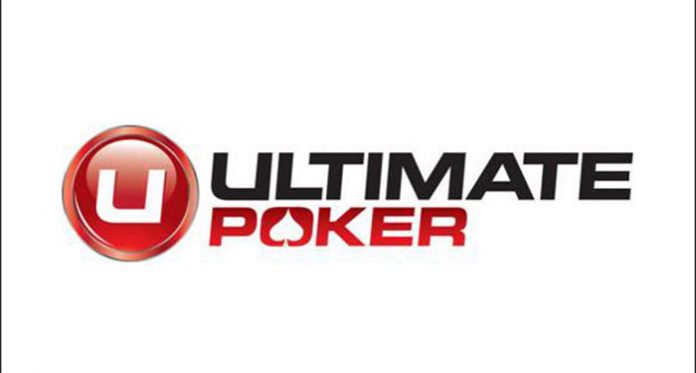 In October of last year, Fertitta Interactive acquired CyberArts Licensing LLC in a move that would help them prepare for their entrance into the online gaming market.

During an hour-long presentation, Tom Breitling, chairman of Fertitta Interactive stated, “We view it as a global opportunity,” We believe the timing is right to enter the world of online gaming, so we are doing so with Ultimate Gaming.”

On Friday preceding the UFC 148 event on July 7, a free-play poker game, Ultimate Poker, will be released on Facebook.

Plans on launching real money poker in Nevada by the end of the year will be dependent upon state gaming regulators approving pending manufacturer, service provider and operator licenses.

Breitiling is hoping that the UFC’s predominantly male demographic which is almost the same as that of online poker, will help them get a foot in the door from day one.

“With our unique ability to leverage the overlapping demographics between online gaming, traditional gaming and the worldwide sports and entertainment brand of the UFC, Ultimate Gaming is ideally positioned to rapidly capture a significant following in the United States and throughout the globe,” said Tom Breitling, Chairman of Fertitta Interactive.

Chris Derossi, chief technology officer with Fertitta Interactive and founder of CyberArts, said Ultimate Poker will be more familiar to players than are other online games.

“We are trying to make this a more realistic experience for poker players who take the game seriously,” Derossi said.

Breitling added that Ultimate Gaming is fully supportive of federal legislation to regulate online poker and that the company has filed for all relevant online gaming licenses in the State of Nevada.

Australia’s Online Gambling Industry on the Rise with Mobile Gaming