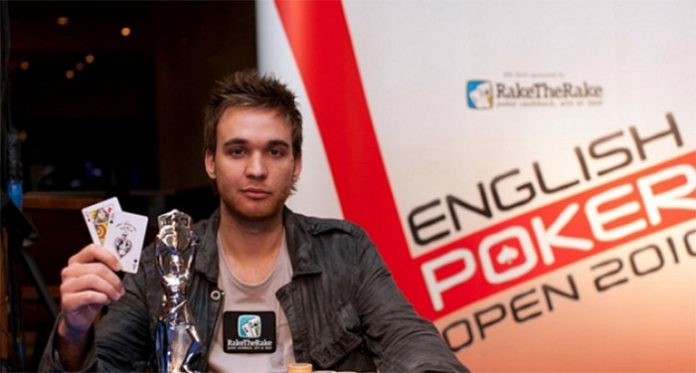 Listen up poker players, several weeks ago we reported on the upcoming London Poker Festival and it is quickly approaching so we thought we would give y’all a little friendly reminder!

The £2,180-entry English Poker Open, sponsored by RakeTheRake, hosted at London’s Fox Poker Club during September 19th to 21st, has a guaranteed prize pool of £250,000.

Returning to defend his crown is last years king of the English Poker open, Fabian Quoss! Quoss conquered all other comers to be crowned England’s poker king when he took down the and the coveted EPO trophy.

Registering ahead of time for the English Poker Open guarantees you a seat but also grants you and a guest to the EPO Welcome Party held aboard the HMS President – a party boat moored on the Thames at Victoria Embankment, London. The party kicks off at 7pm on Monday 17th September and will be the perfect way to kick off a week of premier poker action.

The EPO itself runs from Tuesday 18th – Friday 21st, offers a guaranteed prize pool of £250,000 and takes place at the Fox Poker Club in Soho, the heart of the West End.