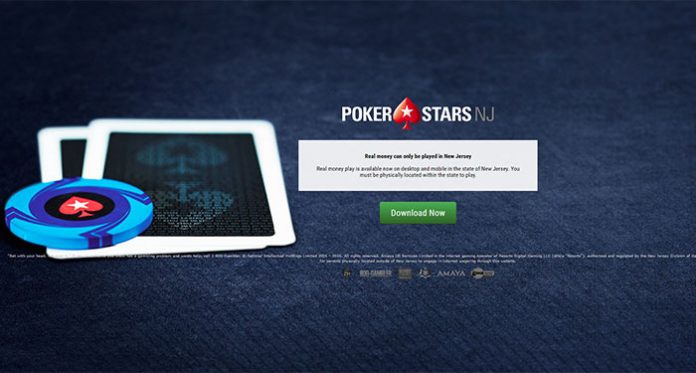 According to an article that’s been published, Lüske is claiming that during his career with PokerStars they both agreed to use the IFP Rules for a fee that would cost $25,000 a year. The deal was supposedly made verbally. Lüske didn’t think anything of it, or wasn’t too concerned that PokerStars would renege on the agreement since he was part of Team Pro. Luske also stated that he has emails to prove as evidence of the agreement.

Lüske set up the FIDPA, Federation International de Poker Association in 2008 when he became a PokerStars sponsored pro. This was reassurance that certain tournament standards were in play for players around the world. These rules were then drafted and used in casinos across the US and in Europe.

Lüske claims that no money was exchanged and PokerStars took it one step further with copying his set of rules and creating their own. Luske said that, “Every single PSLive rule is an exact copy and/or derivative of language from the International Poker Rules. PokerStars proceed to publish, advertise and use the PSLive rules throughout the poker community.”