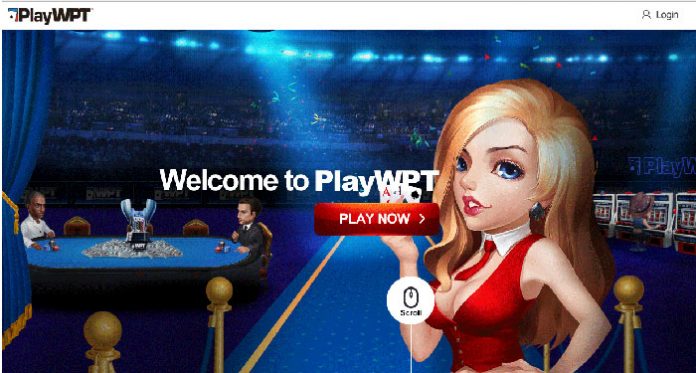 Each of the poker and slot games are uniquely designed just for the social media platform. The slots feature a three game series called Time Slots. This game offers players an immersive playing experience with an interconnected story line. The poker games are more “competitive” and “authentic”, as WPT calls them with tournaments, several different ring games and sit n go’s.

PlayWPT can be accessed through Facebook via desktop. A mobile version will be released sometime at the end of the third quarter WPT said.

“The PlayWPT platform is the foundation for WPT’s revolutionary approach to the social casino gaming space. Alongside Ourgame, WPT can now develop more products at a faster rate with the best features and functions available, allowing WPT to fully leverage its already established global distribution channels which reach hundreds of millions of potential customers worldwide.”