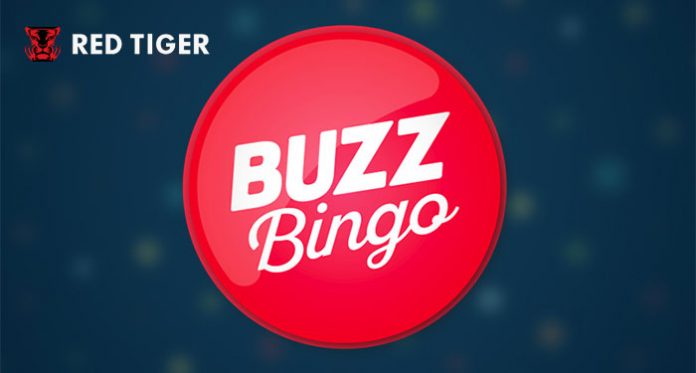 Red Tiger Gaming announced their games are officially live across Buzz Bingo! Red Tiger partnered with Playtech’s Open Platform (POP) to be able to distribute its top performing games across one of the biggest and most popular online bingo site. Red Tiger said the integration of its games was successful and they are proud to announce its latest releases; Pirates’ Plenty and Vicky Ventura were included in the integration.

Red Tiger Gaming’s development team has gained a reputation for being one of the top leading teams in the industry. Buzz Bingo agrees saying they, “eagerly await the arrival of their games and look forward to having a very successful partnership together.”

Buzz Bingo’s Chief Digital Officer added to the comments saying, “We are excited to welcome Red Tiger’s great games to our offering via the Playtech Open Platform.”

Gavin Hamilton, CEO for Red Tiger Gaming released a small statement on the new agreement and successful integration as well adding, “We are delighted to be up and running with Buzz Bingo, which is one of Britain’s biggest bingo brands. The deal represents a great opportunity for us to diversify our player base even further.”