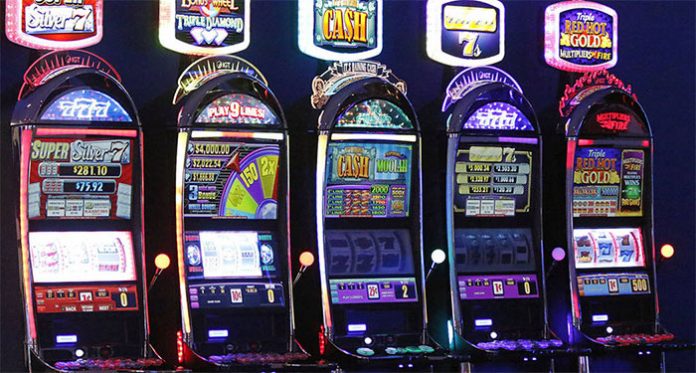 Rhode Island has seen some declining casino revenues which have forced International Game Technology to replace hundreds of its slots, underperforming ones, at two casinos. The Rhode Island Lottery announced on Tuesday that Twin River Worldwide Holdings are to pull 360 underperforming video lottery terminals from their gaming floors. All 360 games are IGT games. IGT said they were planning on replacing 270 of the machines on its own initiative.

The Rhode Island Lottery reported the two Twin River Casinos having significant declines with its revenues. Slots were down by 17% and table game revenues 34% just in July. The month of July was the first full month of operations at the new Encore Boston Harbor resort.

The Lottery Director was quoted by the Providence Journal telling legislators that some of the machines that were being questioned are more than 20 years old and they are not holding up to its competition or IGT’s contract with the state. More than 85% of the games at the two resorts are powered by IGT. The contract states that IGT cannot supply more than 50% of the games across the casino floors.

Moscow Takes Down 388 Illegal Casinos in less than 2 Months!

Hard Rock In Trouble with the Casino Control Commission