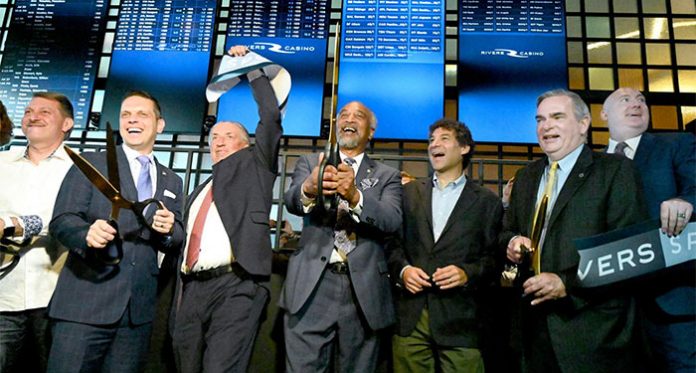 New York has only been accepting legal wagers for 16 days and in those 16 days they have had a very successful start. The state reported an astounding $349,468 in revenues just for two licensed venues in the state. The two licensed casinos in the state are Rivers Casino and Resort and Tioga Downs Casino.

Tioga Downs Casino selected FanDuel as its sports betting partner. The two didn’t launch their sportsbook until July 17th, a day after Rivers Casino did. Although they launched earlier than Rivers Casino, they were two days ahead of their official launch. From July 16th through the 31st the casino generated $55,219 in revenues.

Rivers Casino and Resort is a Rush Street Gaming Schenectady based casino that started accepting in-person wagers on July 16th. Rivers Casino was responsible for a majority of the revenues generated in the state for the two-week time period earning $294,249. Since the launch of the two, and from August 1st, the number of casinos offering sports betting in the state have already doubled. There have been several tribes teaming up with respectable partners such as Caesars Entertainment to brand their sports betting products.