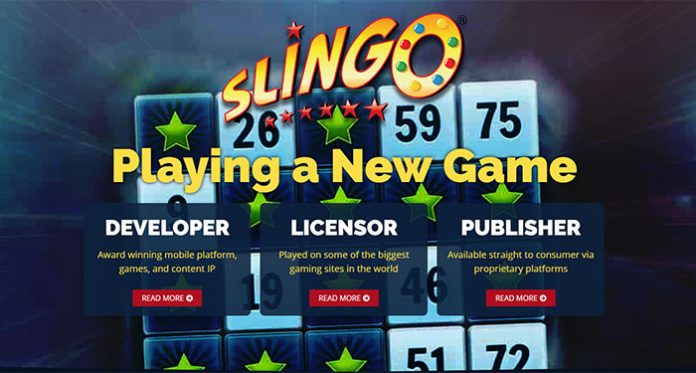 Scientific Games and Gaming Realms have inked a cooperation deal together for the next three years. Gaming Realms will distribute its 29 different Slingo branded games across Scientific’s platform. As part of the distribution deal, Gaming Realms’ popular branded game will be delivered to more than 200 of SG’s operators.

Both companies welcome the deal with it confirming the close nit partnership Gaming Realms has already formed with SG. They have had successful agreement deals in the past and this one shows the commitment to delivering exciting games such as Slingo. Gaming Realms Chief Executive, Patrick Southon said, “The opportunity to distribute our games through such a highly regarded global platform such as SG Digital’s OGS is a clear endorsement of the potential of the Slingo Originals portfolio in the world’s regulated markets. We are extremely excited to be able to bring our games to new audiences.”

It has always been Scientific’s objective to bring the best content the industry has to offer to players around the world. This partnership with Gaming Realms does just that and is a “key step toward that goal” as well. Scientific said, “By offering Gaming Realms content on the system, we’re ramping up our platform and giving them access to more players.”