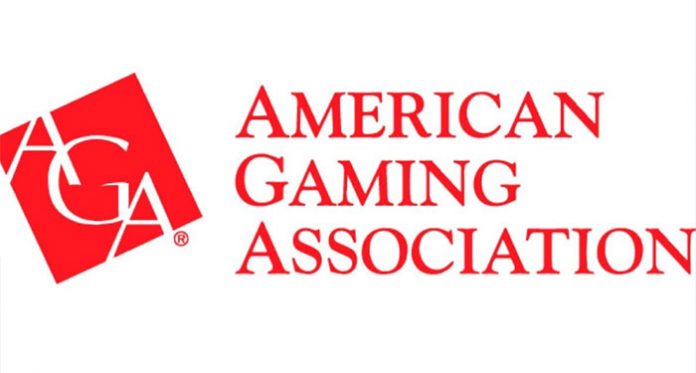 Frank J. Fahrenkopf Jr. the President of the American Gaming Association, which has always been outspoken of their opposition to legalized online poker, has now changed their stance and is pushing for legalized and regulated online poker in the U.S.

In a statement made on Tuesday, Fahrenkopf Jr. said, “there is no longer any reason to put U.S. citizens at risk by continuing to ban online poker in the United States.”

The AGA has called upon Congress to approve their proposed online poker code of conduct bill which details laws that would include, conducting background checks of all website/online gaming site operators, having a system in place that would identify all US players as to keep underage activities from being allowed and including procedures that will stop money laundering in the country.

Note that this all happened on Tuesday, the same day that Full Tilt Poker’s newest allegations of corruption and criminal charges were filed against three of its top members including the CEO and two celebrity players. The Justice Department alleges the three of defrauding Full Tilt Poker players of over $300 million, which they used to their benefit instead of paying winning players. With these latest developments in the online gambling industry which is still vibrant in the US, the AGA realizes there is really no way to stop US players from partaking in the gambling community so the best steps forward to protect citizens from this type of corruption would be to legalize and regulate the industry.

Recently some big names in politics have turned the corner and joined in the fight to legalize the industry including a few Republicans who on an average have been 100% against the legalization of any online gambling. Former New Mexico Gov. Gary Johnson has joined in the effort as well as Homeland Security Director Tom Ridge and Former FBI Director J. Louis Freeh. The latter two have also joined Fair Play USA, the organization that was formed recently to push for regulation of online poker.

Some say that the latest developments prove that regulating online poker in the US is a bad move which just invite more crime, but Mr. Freeh disagrees as do most advocates of the gaming industry who have stated that this event just proves why we need to regulate and control the industry in the U.S., to stop money laundering and criminal activity.

Valentine Bonuses from Slotland Casino to You With Love