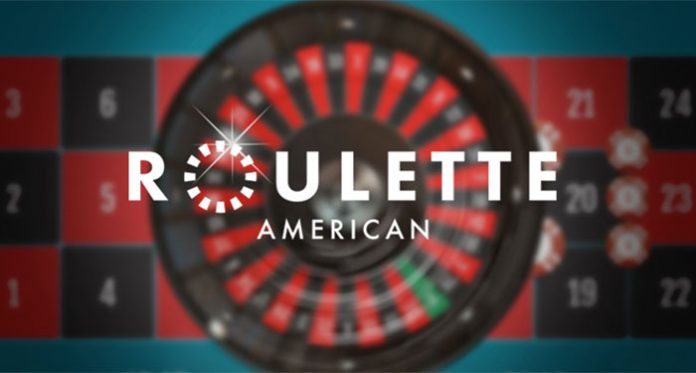 Have you ever wondered why it is that, when you play roulette at Betfair or other European casinos there’s only a single zero on the wheel but on American sites there’s usually a double zero?

There’s actually an interesting story about that- see, Roulette is a little different from other casino games. With the exception of Slots, most games you’ll play at the casino are using cards or dice which are hundreds of years old and multi-purpose, while the roulette wheel is purely for a single game and stays consistent the world over. All except for those zeros.

The obvious conclusion is that the 00 tile was invented by American casinos when it first came over the US to boost the casino’s margin. Which did occur, but with a third dealer space that sported an eagle motif and was soon dropped.

The truth is, the double zero space was the standard. But one casino in particular, looking to compete with more established brands, began offering roulette with a single zero instead of two to coax players in.

That casino was owned by the Blanc brothers but even then, it was just one of the many, how did it become standardised? Well, just read this graphic below from Betfair to find out: